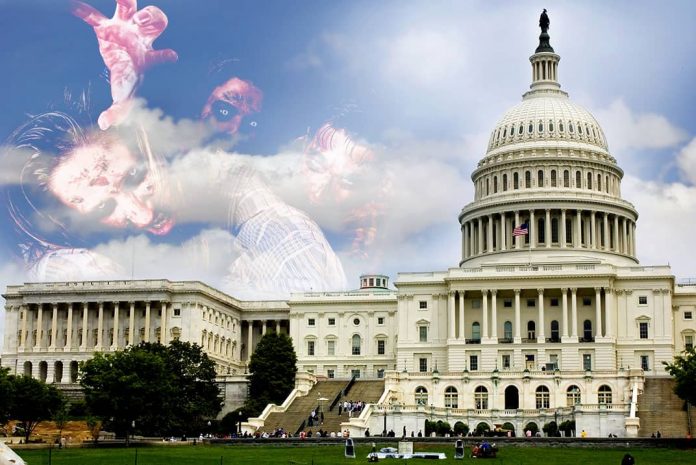 Unfortunately, this was not large enough to kick start America. With President Obama, Harry Reid, and John Boehner still in leadership positions, the next two years were a like a car running on 3 cylinders and four flat tires. The dissatisfaction with the federal government became increasingly frustrating for most Americans. Issues such as Obamacare, illegal immigration, entitlements, and foreign policy continued on a downward spiral with no agreement or clear Congressional resolution in sight. For eight years of continuing resolution, they couldn’t even agree to a federal budget that President Obama would sign off on. Harry Reid and John Boehner finally retired under public pressure and then something totally unfathomable to Republicans and Democrats happened in 2016; Donald Trump was elected President.

With Congressional Republicans now in majority with a republican president, the Democrats have reasoned that, with no bipartisan agreement on anything — they can only obstruct Trump’s agenda — because there is no real unity within the Republican majority. So the majority of Democrats in Congress, as they were over the previous 8 years, continue to be the zombies of congressional legislation. This zombie population does not vote in favor of “the living”, but dumbs down to not vote at all or simply follow the party line of obstruction dictated by Charles Schumer and Nancy Pelosi. On the republican side, several coalitions disagree on certain issues, but at least there is a lively debate instead of impeding progress out of spite.

Here are some of those zombie obstructions

Judge Neil Gorsuch was confirmed to the Supreme Court by a 54–45 vote, with only three Democrats joining all the Republicans. This nomination came a day after Democrats filibustered the nomination and the Republican majority changed the rules of the Senate to proceed to a final majority vote.

Next up was the repeal of Obamacare which went nowhere in the Senate thanks to all 48 Democrats and 3 Republicans voting “NO”.

Next up was the Tax Reform bill which passed the House vote 227-205 with all 205 Democrats voting “NO”, followed by the Senate winning vote 51-48 with all Democrats voting “NO.” The Bill went back to the House with some modifications, was approved and sent to the president for signature. The Obamacare tax penalties addressed earlier in the repeal bill, were also eliminated, all starting in 2018.

So as a nation we are moving again. Next up will be the wall and infrastructure projects.

The election of President Trump was the public blow back on the 2014 election status quo, the continued greedy corruption, and lying by omission promulgated by the media. The media will eventually resolve itself; otherwise new media institutions will rise in place of them.

With mid-term elections coming again in 2018, let’s all continue to remove the zombies obstructing who are hindering what the people want, progress. Let’s vote for those Democrats and Republicans that will work for us and not for themselves, special donors, and lobbyists. We have just begun to turn America around, and ultimately, we the people can become united and prosperous again.